What Do Haleyville, Alabama, the National Association of Fire Chiefs, and the Murder of Kitty Genovese Have in Common?

What Do Haleyville, Alabama, the National Association of Fire Chiefs, and the Murder of Kitty Genovese Have in Common? 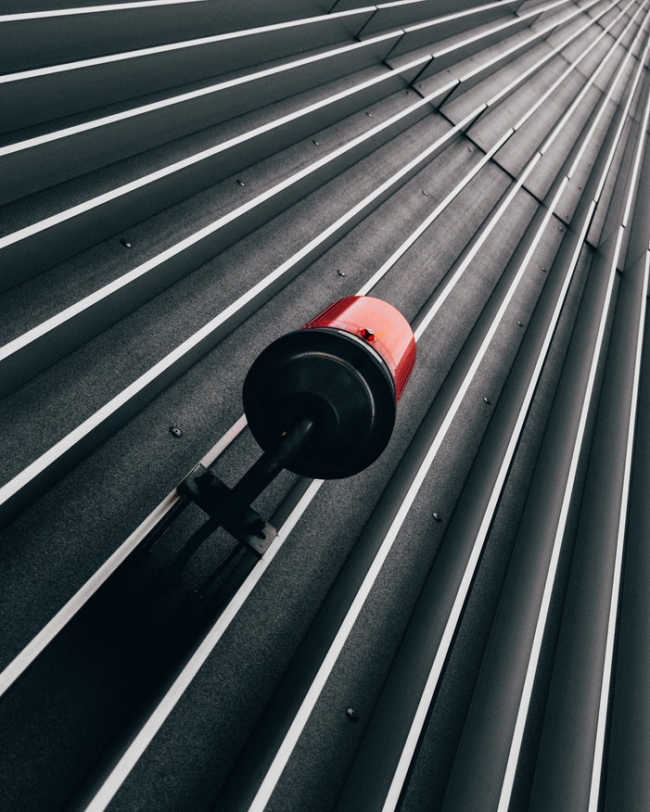 It’s hard to fathom a time when calling 9-1-1 wasn’t an option. Today, nearly 99% of people across the US have access to dialing this ubiquitous number. However, it has only been a little over fifty years since the first 9-1-1 call was successfully placed in Haleyville, Alabama. Even more shocking is the fact that 50% of the US was without 9-1-1 implementation until practically 1990. Our society’s almost absolute reliance on this one number in such a short period of time is astounding.

The push to create a centralized emergency number is largely attributed to the National Association of Fire Chiefs. In 1957, they suggested the use of a single number for people to report fires. However, many believe the murder of Kitty Genovese in 1964 acted as an additional spark that motivated the government to create 9-1-1. Genovese’s murder was highly publicized as an exposé on human apathy. The media focused on Kitty’s neighbors - their ability to turn a blind eye when the young woman was in desperate need of help. However, at the root of this murder was the absence of an easy way to contact police.

A neighbor of Kitty’s claims his father did call the police, yet no one arrived. The lack of response from the police, as well as Kitty’s own inability to reach out for help, illuminated a glaring void in our country’s emergency response system. A shift in approach was required, one that could route emergency calls to the nearest responders and provide them with an accurate location of the emergency. But first, people needed to get used to the idea of one common emergency number.

AT&T designated 9-1-1 as the national emergency telephone number in 1968.  Although there are many theories about why these exact numbers were chosen, it seems the consensus is simple: easy to remember and quick to dial (especially on the widely used rotary phone of the time). The adoption of this number by the general public didn’t take long, albeit years for the entirety of the country to fully implement. However, it wasn’t the adoption of the actual numbers, 9-1-1, which proved to be the major problem.

When 9-1-1 was first implemented, the caller was the one who provided the operator with their exact location. This becomes a huge issue when the dialer is unable to provide the information necessary for emergency services personnel to find them. The response to this problem was E9-1-1, or enhanced 9-1-1. E9-1-1 uses the telephone’s number, which is linked to an exact address. This information allows 9-1-1 calls to be properly routed to the closest public safety answering point (PSAP), which then facilitates the appropriate dispatch of first responders to the caller. The E9-1-1 solution allows for more efficient and accurate response in the wake of an emergency.

It took until 1996 when legislation began requiring the use of E9-1-1 to remedy this problem in the business enterprise environment. In the enterprise space, providing an E9-1-1 solution is now mandatory to some degree in twenty-three states, with more in progress. RedSky is at the forefront of developing and providing the necessary technology to meet this demand. We work to Find, Route, and Notify™ when people need it most. The history of 9-1-1 is not so long, but it has transformed the way society handles emergency situations. RedSky’s E911 solutions are doing the same, transforming the way businesses, universities, medical centers, and more grow and mobilize their teams without risking their protection. Now with the breakthroughs in E9-1-1 technology, we can hope to make it the standard to be found in an emergency, not the exception.

If you’d like to know more about your state’s E9-1-1 regulations, or learn about the benefits of implementing an E9-1-1 solution for your enterprise visit our website here.